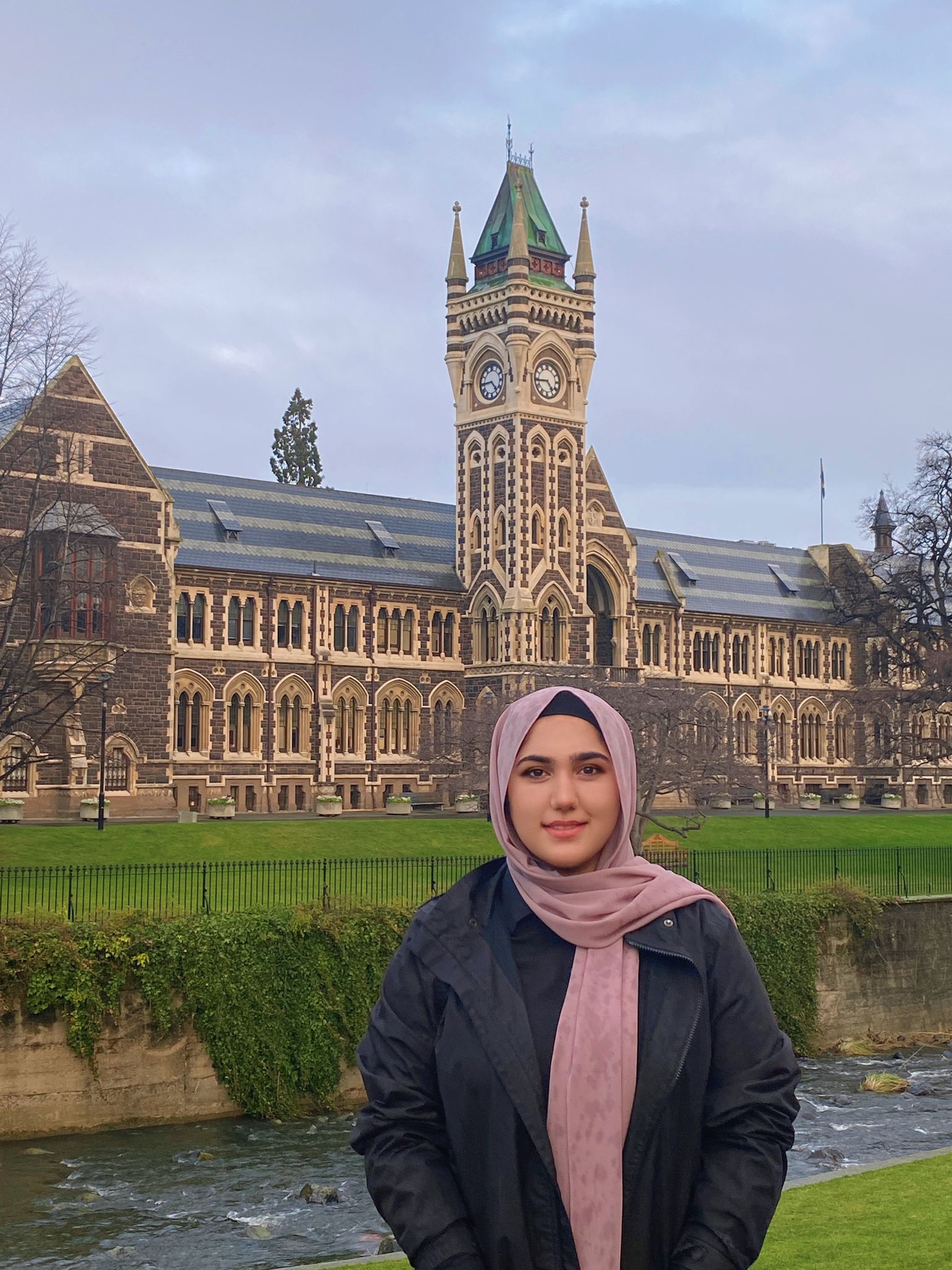 My Journey to New Zealand

It was the last month of winter when I came home from school; I was running towards our house while it was raining on me. I remember the sound of the rain, and the smell of the rain-soaked soil; it was as if the earth and the sky were informing me about my new life.

When I got home, I saw my mother’s eyes red with tears of joy. When my mum told me what happened, my heart began to pound, tears welled up in my eyes, and my throat tightened up. The day had come: the day we had been waiting for, for seven years.

I was born In Iran and grew up there, but I could never become an Iranian because my family were refugees from Afghanistan. I was in Year Two when the government announced that Afghan people couldn’t study in school with other students anymore. It was 2011 when a lot of Afghan children were barred from going to school.

But there was an Afghan woman who taught Year One to Five to young Afghan students in her house. She was also able to give a certificate from the Embassy of Afghanistan to students to prove they had passed the year they had studied. My brother and I started to study there too, but just for one year.

In 2012 my parents found out there are several camps in different cities in Iran under UNHCR (United Nations High Commissioner for Refugees) support that Afghan people with an ID card could register for so they could live there, and their children could study in school. Since our ID card was from Ahvaz, we had to move to the Ahvaz camp in a small village, three hours from Ahvaz City.

To most people, the camp was like a prison, except we could go shopping or vacation. There was a high wall around the camp with a guard at the entrance, whose job it was to check people’s permits before leaving. People had to get their permits from the camp manager, so they were allowed to go out for a short time. If people wanted to stay out of camp longer, for the summer or vacation, they would have to return to camp, renew their permit, and leave again. Some were registered in the camp, but if they had a house in Ahvaz and wanted to live in the city, those people had to renew their permit once a month.

The good point of being in camp was that the UNHCR supported everyone, not just for food and living costs, but also for applying to other countries as a refugee. Anyone who wanted to apply for it needed to have an acceptable reason.

Since my parents were aware of UNHCR support they applied for leaving Iran as refugees as soon as we moved to camp. We did a few interviews to tell them our story. They gave us a lot of hope that we would be able to move to another country in one year because of our situation. Nothing went like they said, and we were stuck there for seven years. Can you imagine that being in a house with just two bedrooms without any kitchen or living room for seven years, isn’t hard?

Finally in the last month of winter we got a call that New Zealand accepted our application. It was like a dream come true after a long time. In 2019, six months after that call, we received our visa and ticket to New Zealand. I was so happy that I could finally have real life as myself and be free but beside that, I was leaving my home country, my friends, and my childhood life behind, which made me cry every day.

I was at the airport with my family and ready to leave. All of my father’s and mother’s family were with us too. It was time to say goodbye and go to our gate. Everyone started hugging each other and crying loudly. My heart started beating fast, and my eyes suddenly covered with tears. Everyone around us was watching but we couldn’t stop. We were leaving forever.

I was looking out the window while the plane was landing. When we got off the plane at Auckland airport, two people were waiting to take us to Mangere Refugee Resettlement Centre. We had to stay there for six months to learn New Zealand rules, culture and most importantly to learn English. Even though I had basic skills in English, I still couldn’t understand what people around me were talking about.

The first month we just tried to adjust our sleep time, because of the time difference we could only sleep for four hours. The Mangere Refugee Resettlement Centre took us for a trip to Auckland a week before leaving Mangere. They first took us to the Auckland Museum and then to Mission Bay Beach for lunch. Everything was new to me, even the sky, the weather, the environment – everything was different.

It was almost the end of October when we came to Dunedin. All schools and English classes were finishing, so we needed to wait until January to start school. Three weeks later, I was busy shopping for school. By the way, I should’ve said I chose to study in high school even though I was 19 years old. 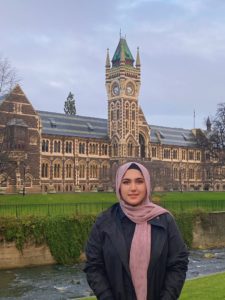 I happily woke up and got ready – yes it was the first day of school! I couldn’t choose any subjects that I wanted because of the language barrier, so most of my time was spent in ESOL (English for Speakers of Other Languages) class. There weren’t any Afghan people with a refugee background in school, so I felt out of place. Even though there were Arabic refugee girls, still, I felt so lonely.

After one year in school my English improved. Therefore I had a chance to choose whatever I wanted. I thought having all the science subjects was not that hard but, for the first six months I experienced the hardest life ever. I was struggling with the science language now, and suddenly learning a lot of new information was horrible. Everyone in class had the basic skills and general knowledge while I didn’t. This affected me negatively; it made me sometimes cry, and sometimes escape school. The only thing in my mind was that everything was coming together to knock me down. However, I never gave up after each fall and actually got up with new hope.

Now I’m here, I’ve almost finished year 13 after all those ups and downs in my life. I believe that finishing high school is just one chapter of life. Starting University is the start of another chapter which I’m sure will have its own challenges. No matter how difficult my journey in the future will be, remembering my past life will always remind me to continue on my way with hope.